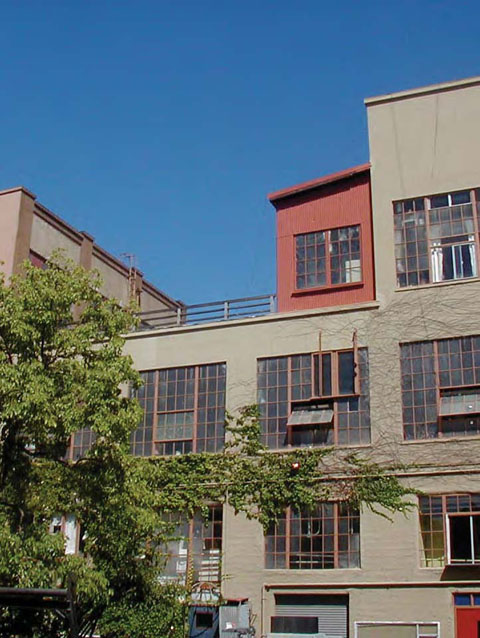 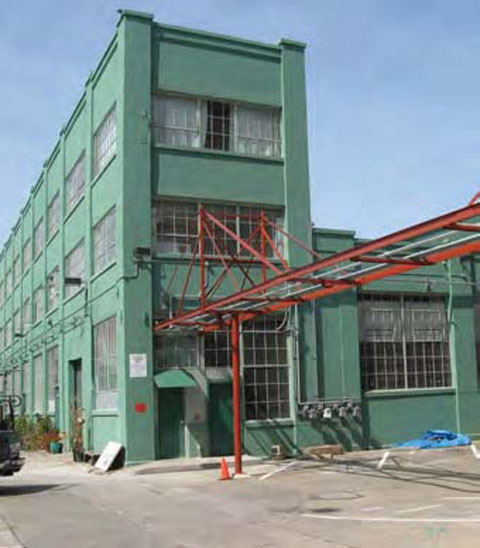 Located on East Oakland’s famed Studio Row, Dutch Boy produced the paint that graced the bottoms of America’s warships during the Second World War. Sometimes called the mother of all live-work conversions, the sprawling complex was bought by a young art school graduate who created a thriving community of artists, some of whom have been there since 1979. Issues of lead contamination on the property were raised over the years, and the owner’s leases specifically forbade children to live at Dutch Boy. Unfortunately, in 1996 a child did live there briefly, was tested for lead, and allegedly showed high levels. Within a short time, an informal task force of city, county, state and federal officials showed up, 47 strong.

Thus ensued a fifteen year process that included extensive negotiations with officials that led to the creation of a new live-work building code–arguably the most comprehensive in the United States. Construction began in 200, but was halted when the owner realized that the units were too large to accommodate artists at prevailing rents, so the project was redesigned to increase the number of units from 51 to 83–all within the same volume. Extensive seismic retrofit work and complete gutting of some buildings were accomplished with stiing tenants moving around but remaining at Dutch Boy. As of this writing, 40+ live-work units have been completed and been issued certificates of occupancy. Rents remain at around $1.00/sf, a reasonable rate today. 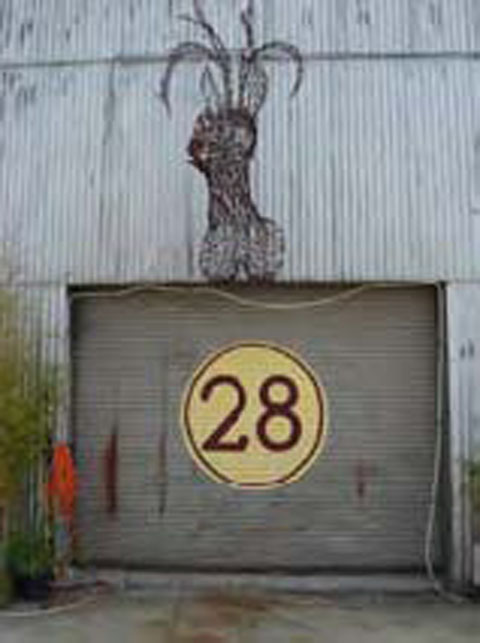